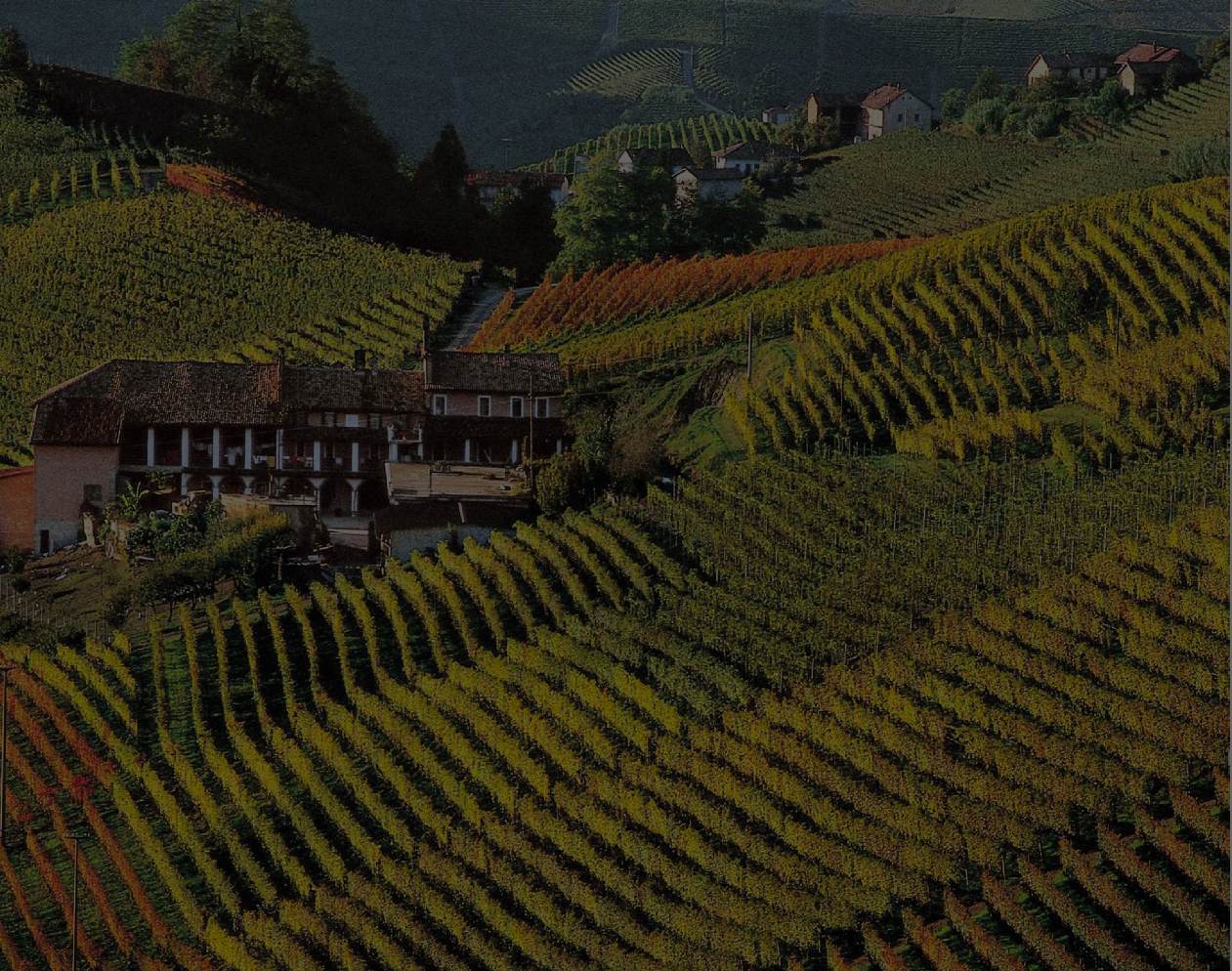 Unique tours to be charmed by Piedmont’s wine and food experience. 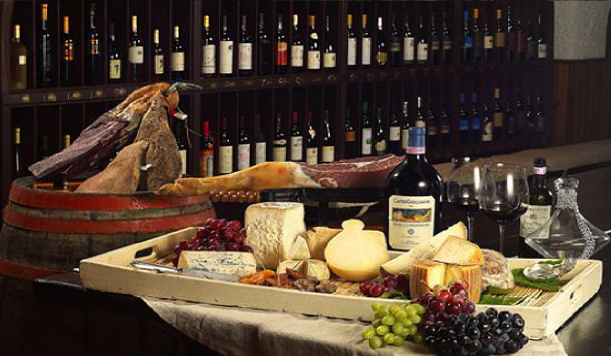 Chocolate and Gianduja cream, Martini and Barolo, agnolotti and tajarin; just a few of the mouth-watering gourmet delights which have made Turin and Piedmont famous throughout the world. In all its multitude of forms, the light breadsticks or the red and white wines, sparkling or still and full-bodied: whether in the mountains, the hills or the city influenced by various cultures, both local and from further afield, Turin and the whole province offer magnificent cuisine, in every season overflowing with specialities whose origins lie in the best regional culinary traditions. This is the delicious capital of the bicerin (the typical chocolate, coffee and cream beverage), of gianduiotti chocolates, of patisserie products; a place that shows aristocratic decorum in the timeless ritual of the aperitif; invented here with Vermouth in 1786.

Whatever your tastes, you will be delighted by a wine and food tour that takes in historical cafés, wine shops and bars, stores and restaurants along the way; where simple country ingredients fit perfectly with the refinement of royal cuisine. Tasty agnolotti (ravioli), tajarin pasta, risottos, boiled and braised meats, mixed fries, cheeses, desserts: let the feast begin!