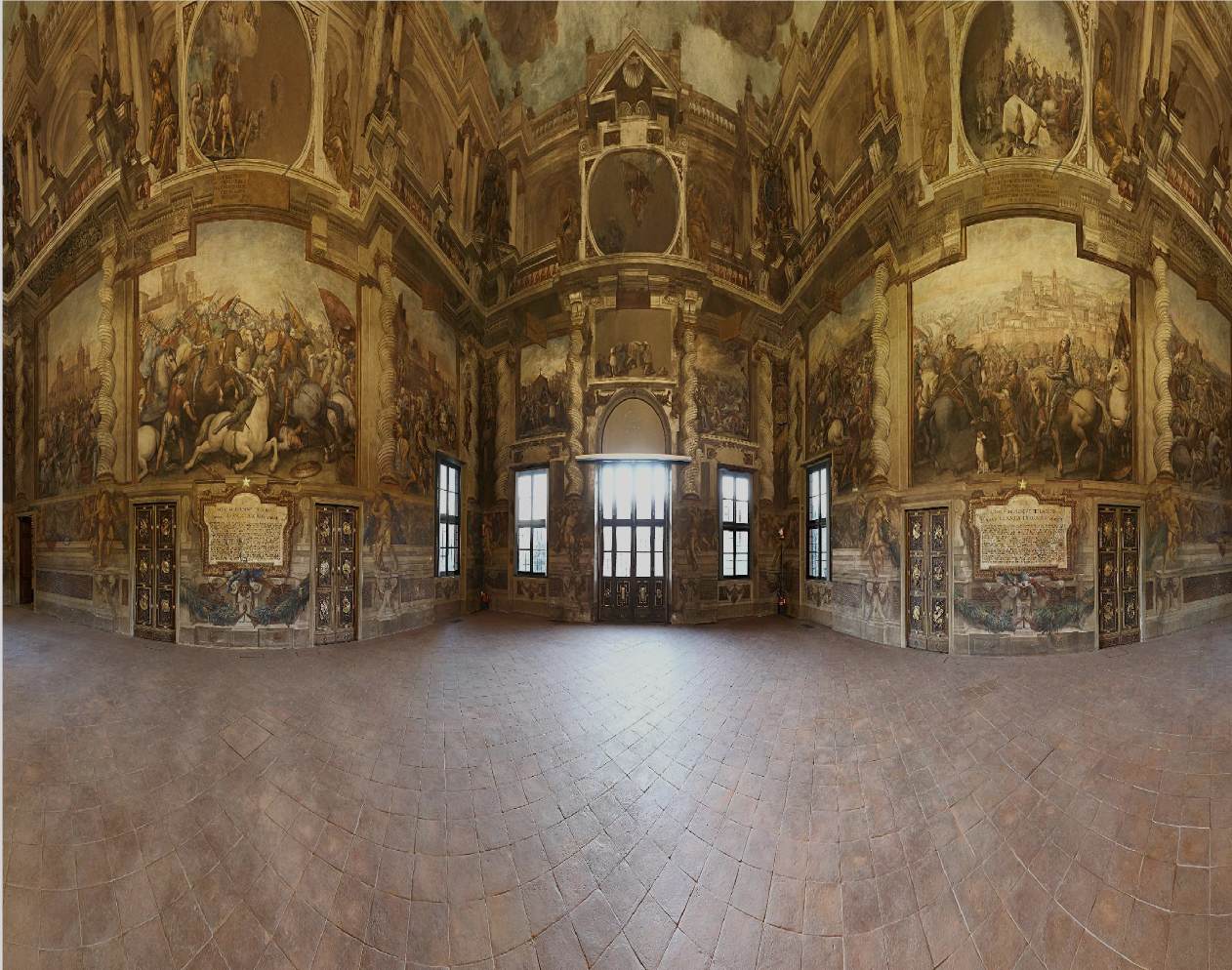 Discovering the art, history and culture of a surprising city and region. 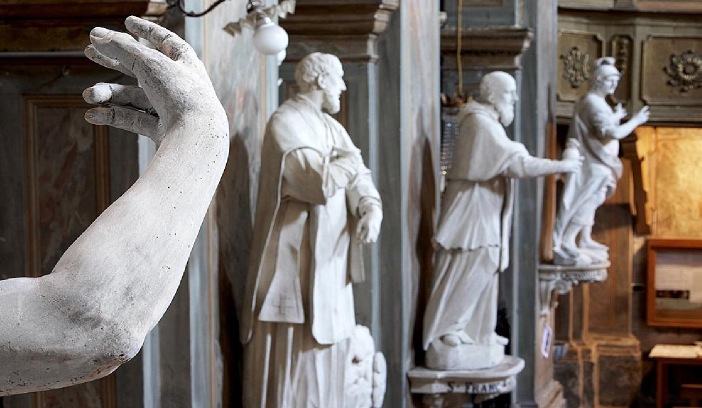 Turin is a flourishing, industrious and cosmopolitan European city, which enjoys state-of-the- art technology and architectural development. The city boasts a rich culture and history, and is known for its numerous art galleries, restaurants, churches, palaces, opera houses, piazzas, parks, gardens, theatres, libraries, museums and other venues. Sometimes called the "cradle of Italian liberty", due to its being the birthplace and home of notable politicians and prominent figures such as Cavour, who contributed to the Risorgimento, Turin was also Italy’s first capital City in 1861 and a major European political centre, as well as being home to the House of Savoy, Italy's royal family. Turin is well-known for its baroque, rococo and neo-classical architecture. Many of the city's public squares, castles, gardens and elegant palazzi (such as Palazzo Madama), were built by Sicilian architect Filippo Juvarra. Prestigious and important museums, such as the Egyptian Museum and Mole Antonelliana can also be found in the city. The city is also well known as the home of the Turin Shroud, the football teams Juventus F.C. and Torino F.C., the headquarters of automobile manufacturers Fiat, Lancia and Alfa Romeo and as host of the 2006 Winter Olympics as well as being known as the “magical city”.

The great past of the Piedmont region and Turin itself, allows us to organize and combine various and multiple tours in the city and surroundings. In Turin, the routes leading to the discovery of the Romans, to the Baroque, the sites of the ‘Risorgimento’ (Turin was the first capital of Italy), the industrial modern city and even post-Olympics.